Ask most people for one word to describe the Quad Cities this past year and “flood” will probably be at the top of the list. The QC experienced the longest lasting flood ever in 2019.

But maybe there are some better words to describe the year like “volunteer,” “cooperation,” “support” and “community.”

Brian Ritter, Executive Director at Nahant Marsh, located on the southwest edge of Davenport knows all those words and the experiences that come with them.

“The volume of water we took on was incredible,” Ritter said. “It was estimated we had almost a trillion gallons of water in the marsh, equivalent to 1.5 million Olympic size swimming pools. The marsh is normally only two feet deep. During the flood it was 13 feet deep.”

At slightly over 300 acres in size, Nahant Marsh is one of the largest urban wetlands on the Upper Mississippi River. Comprised of marshy areas, wet and sand prairie, and bottomland forest, you might look at it as Mother Nature’s way of controlling flooding naturally. 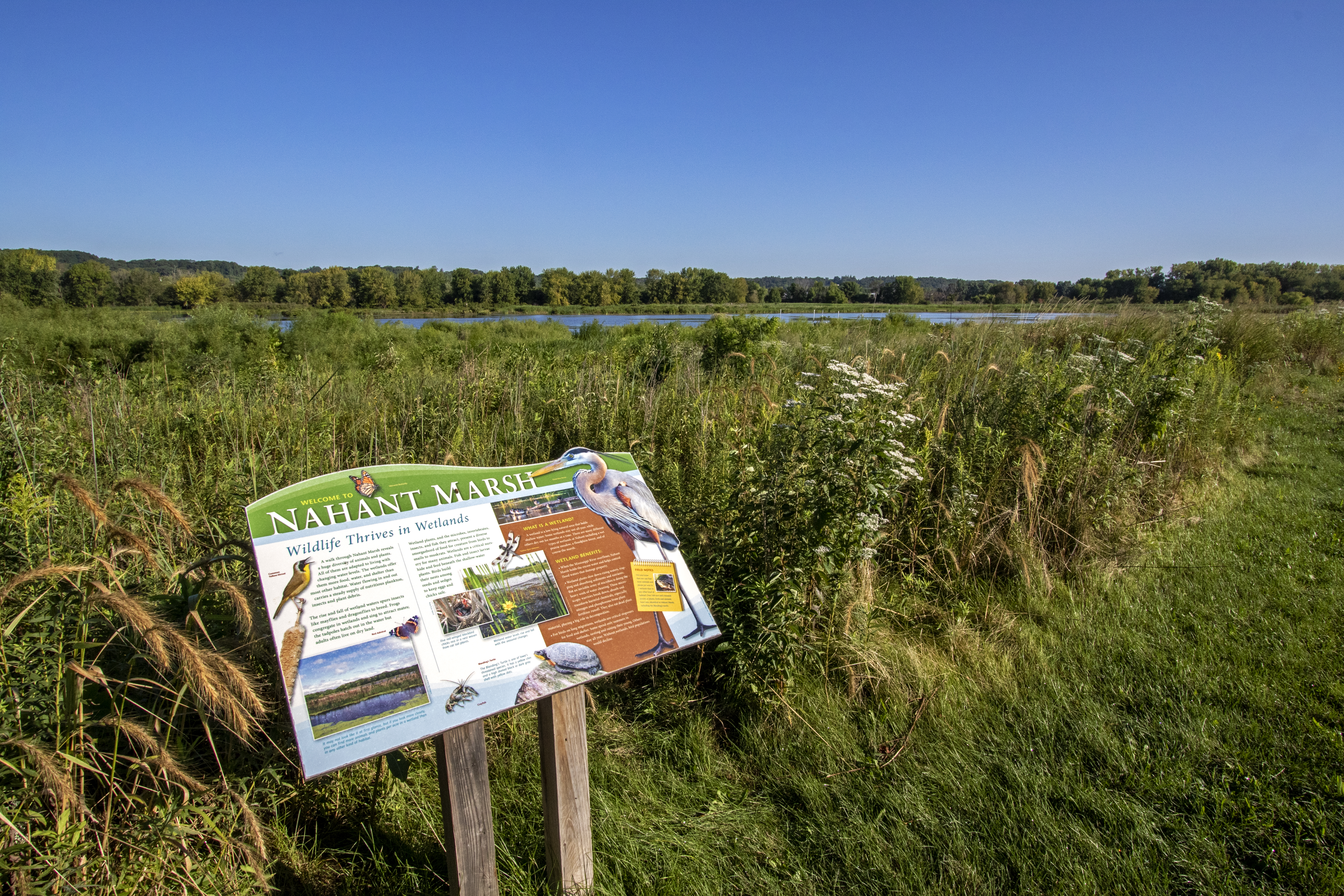 “That’s the beauty of this place, it takes on excess water and helps protect the community,” Ritter said. “And in normal times it helps filter the water. As water floats in, it filters out pollution.”

Over the years though, more and more levies and dikes have been constructed along the Mississippi River. Coupled with increasing amounts of snow and rainfall, it has forced more water down the river, placing increasing pressure on the marsh.

Nahant is a cooperative venture of the City of Davenport, the nonprofit Nahant Marsh Board and Eastern Iowa Community Colleges (EICC). Two buildings near the middle of the marsh provide classroom and exhibit space, offices and a maintenance shop.

Those buildings are the heart of the operation. It was a 24-hour, seven-day a week effort to sandbag and monitor pumps to save them. Three separate times the river crested and began to drop, only to rise again. Ritter and his volunteers, both physically and mentally drained, wondered if it was ever going to end. 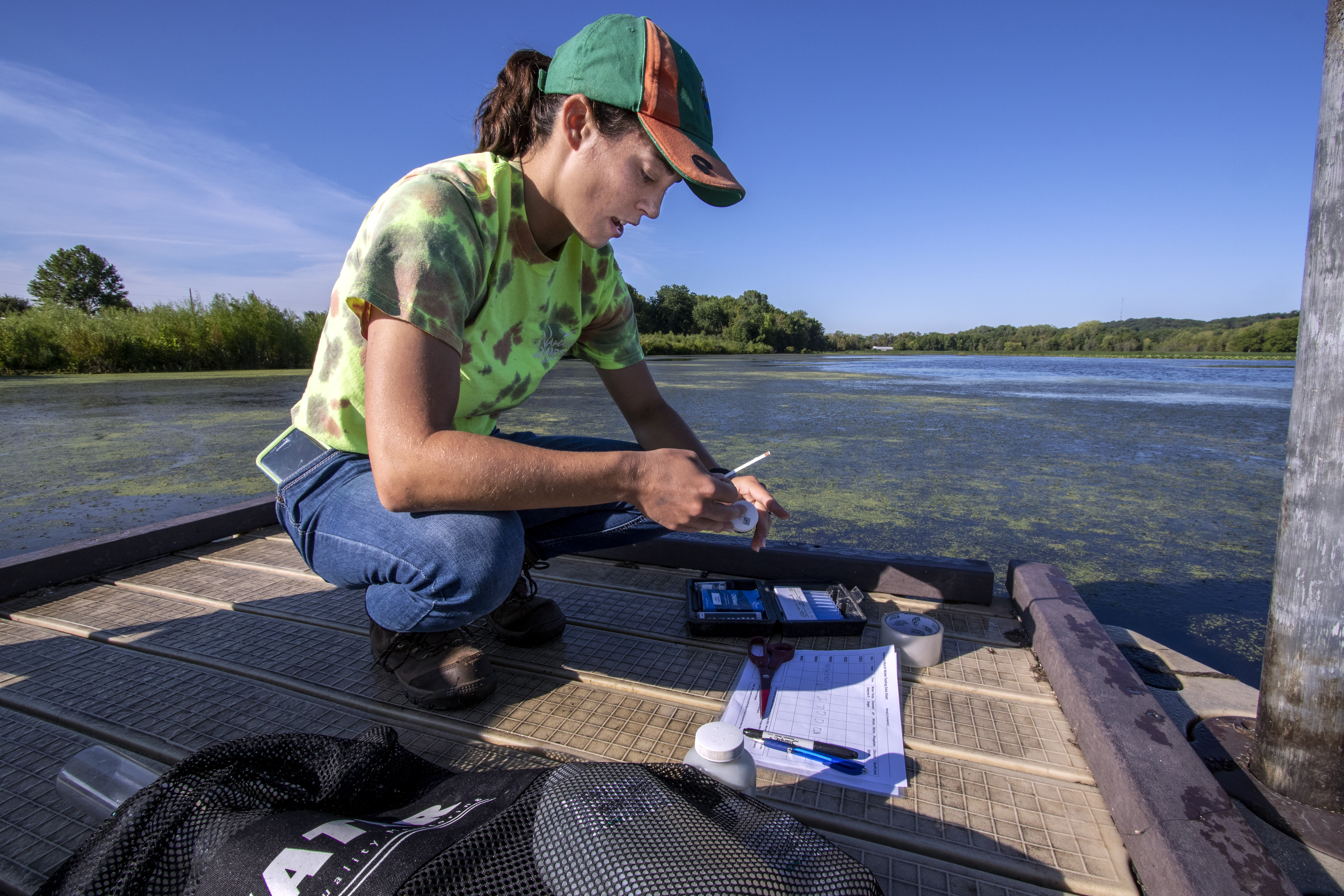 “We lost access to the buildings for almost 40 days at the heart of our busy season,” Ritter said. “The fact we were able to keep water out of them was incredible. The volunteers saved us. We brought them in, in trucks tall enough to be above the water.

“It was a long stretch and we definitely lost out on visitors. We probably lost $60,000 from that and the additional overtime cost.”

Nahant is free to visitors. It generates income by conducting educational classes and workshops, primarily for kindergarten through high school students. Some of those classes were moved to other locations such as EICC’s downtown Urban Campus. Others, those in which students explore the actual marsh, were unable to be held.

Even in the face of all that, Ritter and his staff have prevailed with some truly unbelievable news.

But Mother Nature has a way of taking care of things. Visitors before the flooding will notice little difference in the way the marsh looks today. 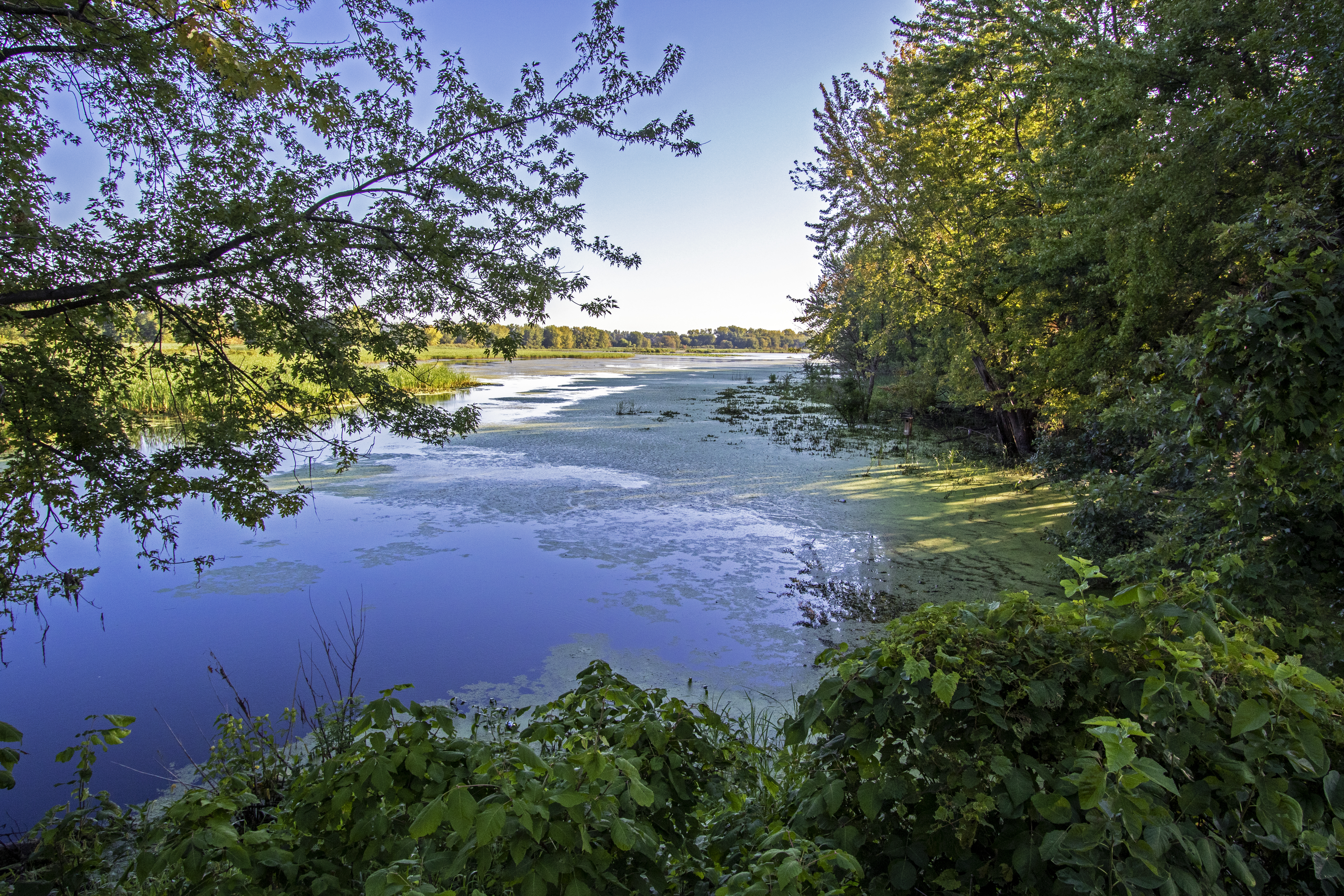 Ritter and the Nahant board are now looking to the future. It recently purchased a new 40-acre parcel of land and will be restoring it back to prairie and wetland, as well as adding trails and shelters. Long-term, they hope to be able to double the marsh’s size.

Ritter gives credit for Nahant’s success to its active board of directors, the cooperative effort of the City of Davenport and Eastern Iowa Community Colleges, the donations of corporations and individuals, and “a lot of great community support in general.”