Since the beginning of our society, few things have remained the same. The way we talk, dress, travel and work all look drastically different than they did 100 years ago. But there is one thing that has been a mainstay and it comes in the form of an open room with a tall countertop, serving a very specific type of drink… 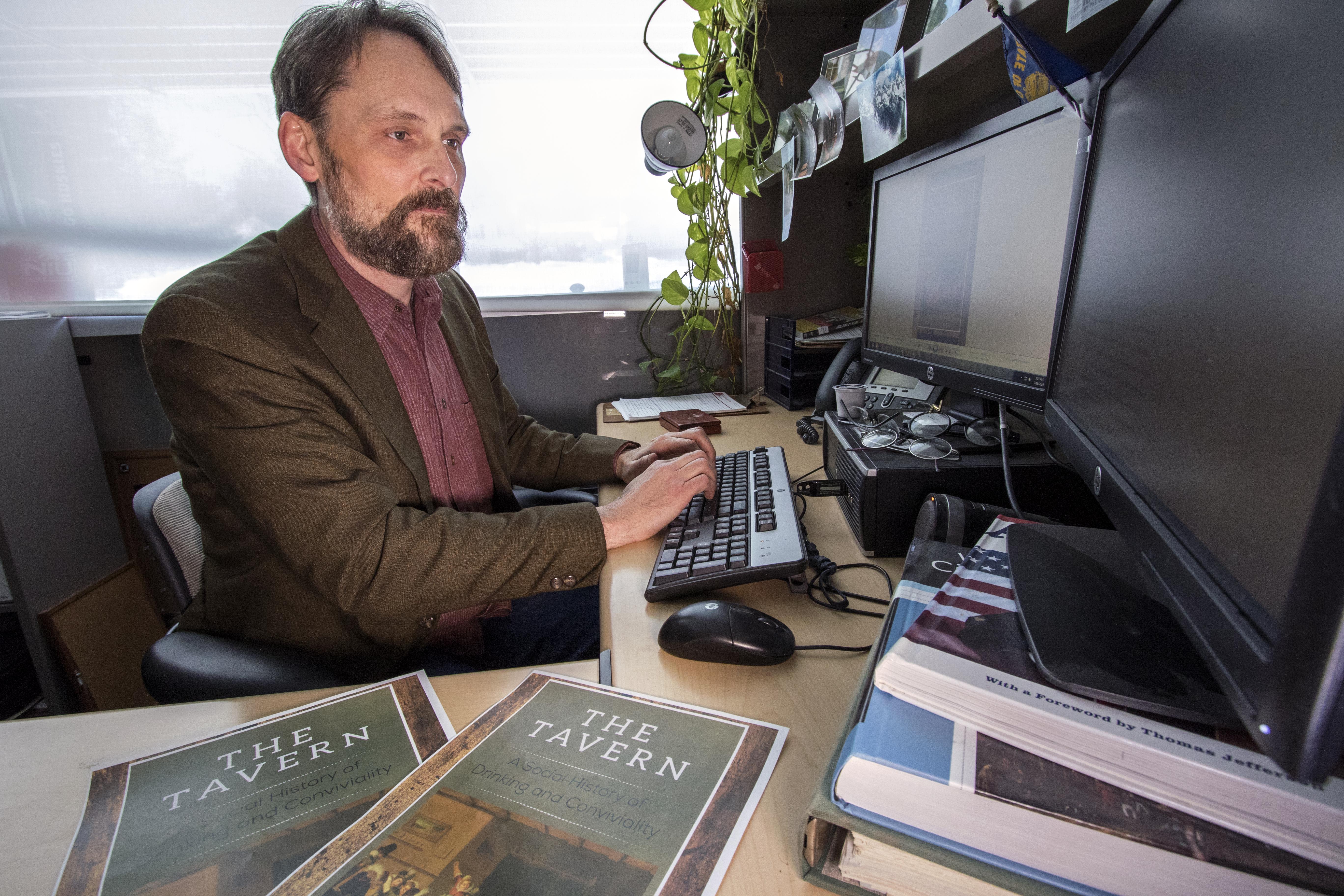 “The tavern is timeless,” Clinton Community College History Professor Steve Barleen, PhD said. “If you walked into a puritan tavern or walked into a tavern today, there might not be any differences in terms of form and function.”

This idea – the tavern’s role in human history – is the subject of a new book authored by Barleen that came out in May. The Tavern: A Social History of Drinking and Conviviality is part of a series of books titled History of Human Spaces that explore the role of public spaces, including factories, school rooms, bathrooms, kitchens and of course, taverns, throughout history. Barleen says it’s a topic he first became interested in while in graduate school, his dissertation focused on the connection between working class history and the saloon.

He’s added to that initial research over the last three years, studying everything from the physical features of the tavern over time to how customers and bar owners interact to keep the social space of the tavern. He said the book contains a mix of historical facts, first-person stories and anecdotes.

“I’d say the most interesting part for some readers may be some of the filthy habits tavern customers have had over time, ranging from mustache towels, where men would all use the same towel to wipe off their mustaches or beard before drinking, to urinals up against the bar.”

“The way gender relations have changed over time is also interesting,” he said. “There have been periods where women were welcomed and periods when they were not allowed.” 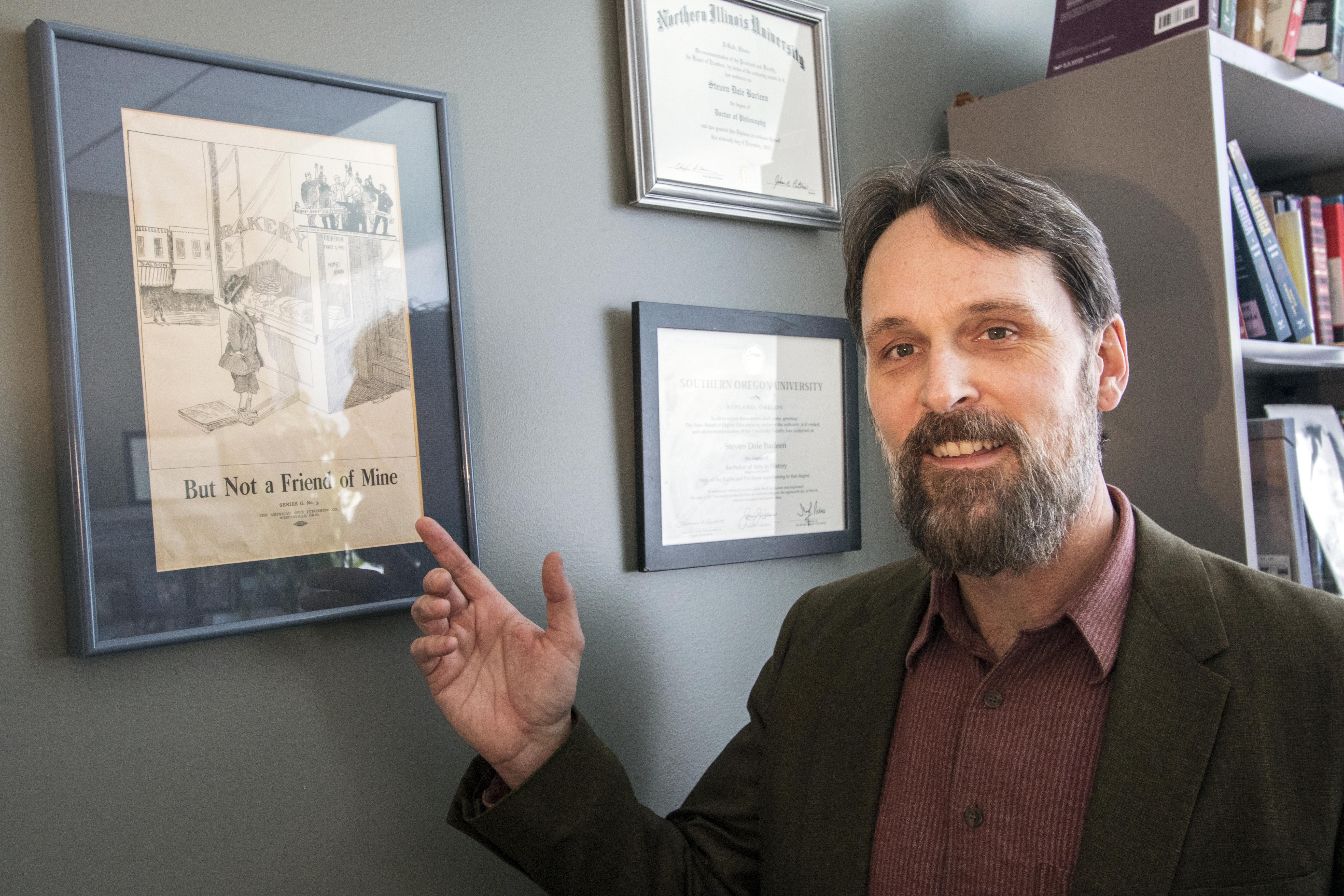 Thankfully, the cleanliness and inclusion has improved. Yet, the common theme has always remained the same – taverns are a place where complete strangers often come to socialize and enjoy a beverage or two. This means the stories shared in the book, are also relevant in Barleen’s classes.

“I really focus a lot on social history and when I teach I try to take a bottom up approach to teaching history, which means focusing on history the way average people lived their lives. If I look at any period, average people went to taverns and I talk about why and what relationship this had to working class life.”

While writing the 200-page book could be a daunting task at times, Barleen said he’s excited to share it with both his students and the world.

“It’s an amazing feeling, it really is…it’s really weird to see my name on the book. I’ve published articles before, but this feels different.”

The book is now available on Amazon. Barleen’s classes are in the college’s Associate in Arts Degree program. Graduates from the program often transfer to four-year colleges and universities once they complete their AA degree with us.

For information about transferring, our formal agreements with other colleges and more just go to eicc.edu/collegetransfer