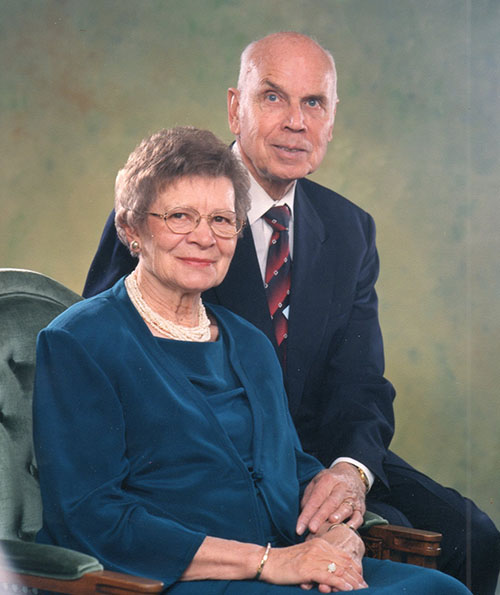 The Muscatine Community College Foundation and MJC/MCC Alumni Association hosted their first-ever Legends event in April. The 2018 honorees were Helen and the late Stan Howe. The Howe’s have been tremendous contributors to the college, its students, faculty and programs for many years.

The event featured a “Grand Salon” with MCC Culinary students working alongside chefs from Muscatine’s finest restaurants, preparing signature dishes for tasting. Harper’s Delight, a group of six harpists, provided musical entertainment and there was a lot of excitement during both live and silent auctions during the evening. The event was held at the new Merrill Hotel in downtown Muscatine.

Funds raised will be used towards the renovation of two science labs in Strahan Hall, to support the college’s Agriculture program and to enhance STEM education for all students.